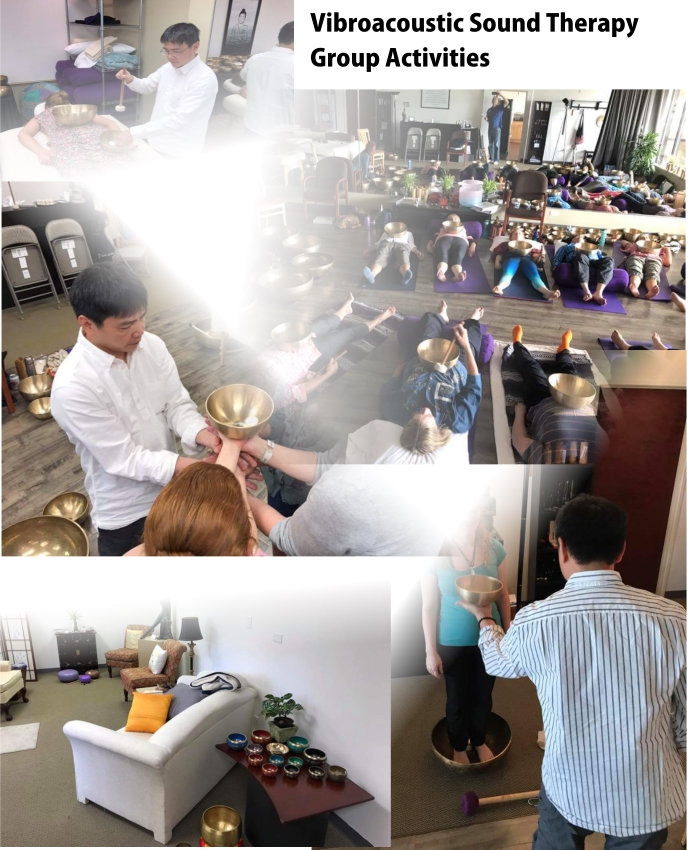 Neither science nor philosophy can even begin to explain how it is possible that mind, consciousness or spirit could influence matter or energy (subtle or electromagnetic). Nevertheless, the evidence is there, demanding explanation. (David Feinstein)

As I understand the concept of qi (or ki, as it’s called in Japanese), it’s not just energy. It’s really an intelligent energy, with consciousness attached to it. In other words, in Eastern philosophy, they never suffered a Cartesian split. So when they’re thinking about an energy field around the body, it’s not just physical electromagnetic or biophotonic fields, it’s imbued with mind. It’s something much more profound and not quite part of Western science. (Beverly Rubik)

Since we have consciousness, it is not unlikely, (according to the fractal nature of nature) that consciousness — a greater consciousness than ours of course, is everywhere. (Maureen Lockhart)

Ultimately, science is coming to see what mystics have been saying for millennia– the universe is one unified field of varying frequencies, the arrangement of which determines the information present. The subtle field around the body is a field of potential, of energy, and information–in other words, a field of mind and consciousness.

Science currently understands how the principles of resonance and entrainment operate in music or sound therapy. It is significant to see how these principles, as as type of psycho-spiritual enhancement, can be applied for the therapeutic benefits of using Vibroacoustic Sound Therapy.